The Heart of Scientific Nature Medicine of Advanced Cultures


Dear friends of music and health!


We would like to give some explanations about the different Medical Resonance Therapy Music® Generations:

The 3rd generation of Medical Resonance Therapy Music® is what Pythagoras, the famous physician of European antiquity and founder of our scientific age, called about 2500 years ago the harmony of the spheres.

The music – as he said – originates from the cosmic laws of harmony, which, as natural forces, determine the course of the stars.

About four centuries ago, the German mathematician and astronomer and mu­si­co­lo­gist Johannes Kepler was able to prove that this is the case. He published it in his famous book “Harmonices Mundi”, which raised astronomy and established it at the university as a scientific subject of study and teaching. 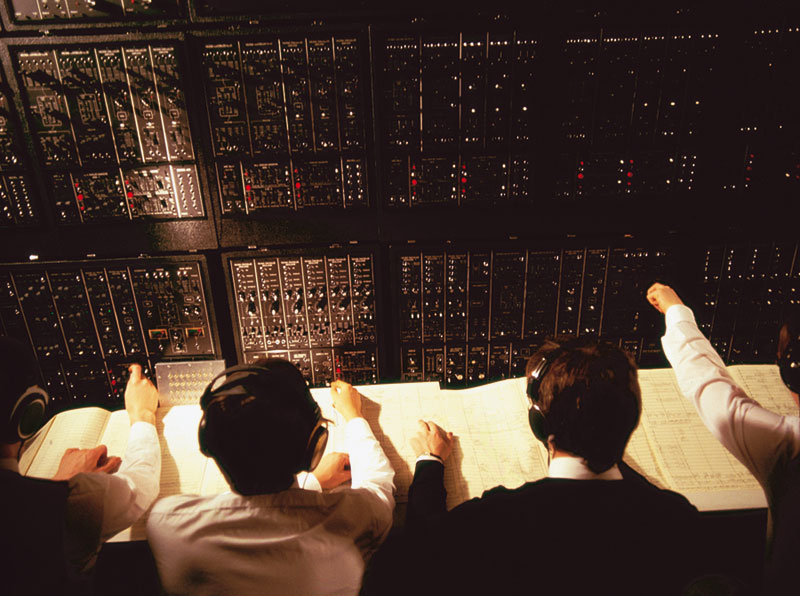 Also today’s modern quantum physics comes to the conclusion that these Cosmic Harmony Laws permeate the entire cos­mos as music of the spheres, indeed even are the basis of the cosmos.
Thus it becomes scientifically clearer and clearer that it is these laws of harmony, which – as forces of harmony – hold the whole universe together.

Modern chronomedicine has verified the corresponding for the neurophysiological processes of living beings – plants, animals and humans.

“In my research with respect to the human organism as ‘music phy­sio­lo­gy’ I could document in many ways how harmony laws that direct the sound from inside, also determine the healthy coexistence of diverse physiological processes in the human body. This is particularly evident when the organism recovers and heals itself.”
Prof. Dr. med. Gunther Hildebrandt

In the ancient Chinese civilisation all of this was known and later formed the central knowledge of the famous thinker Confucius.
In dependence on this cosmic knowledge he was active and made music – the same applies to Pythagoras in ancient Europe; he, too, taught in his famous school the insight into the cosmic laws of harmony.

Here are some of Confucius’ observations on this subject:


“Therefore the wise speaks in music
about the universal ethical order.” Confucius


“Fostering of natural music –
that is the cultivation of inner harmony.” Confucius


“All things are influenced by harmony,
through the order of the cosmic harmony laws
all things have their right place.
Therefore the wise creates a music,
which corresponds to cosmic harmony,
and an upbringing and education,
which is appropriate
to the cosmic dignity of man.” Confucius


“By studying, listening to and practicing the right music
you put heart and soul in the right direction.” Confucius


“Although I play music created by man
I express the cosmic with it.
Although I play by all the rules of the art
I put the clarity of the eternal into it.“ Confucius

The Medical Resonance Therapy Music® is therefore also about the realization of the musical foundations of ancient China and of Confucius, which were also later brought to light in Europe by the great classical composers via the aspect of intuition and revelation.

Modern science knows today that life on earth is only possible through the influence of the Cosmic Harmony Laws and the natural order they maintain.
But also the human inner life – the psyche – is determined by these laws of har­mo­ny, ideally through music – as already the great European philosopher Socrates noted.

“Music has a more powerful potential to educate than any other educational medium, because harmony and rhythm of naturally structured music find their way into the deepest depths of the soul and unfold its natural beauty and dignity.” Socrates

It is therefore no coincidence that at the World Conference “Society, Stress & Health” of the WHO (World Health Organization) the medical doctors, on the basis of achieved and extensively documented scientific research results about the use of Medical Resonance Therapy Music® have found out the following:

Due to the great importance of these research results for the world, the medical scientists were even awarded a prize. 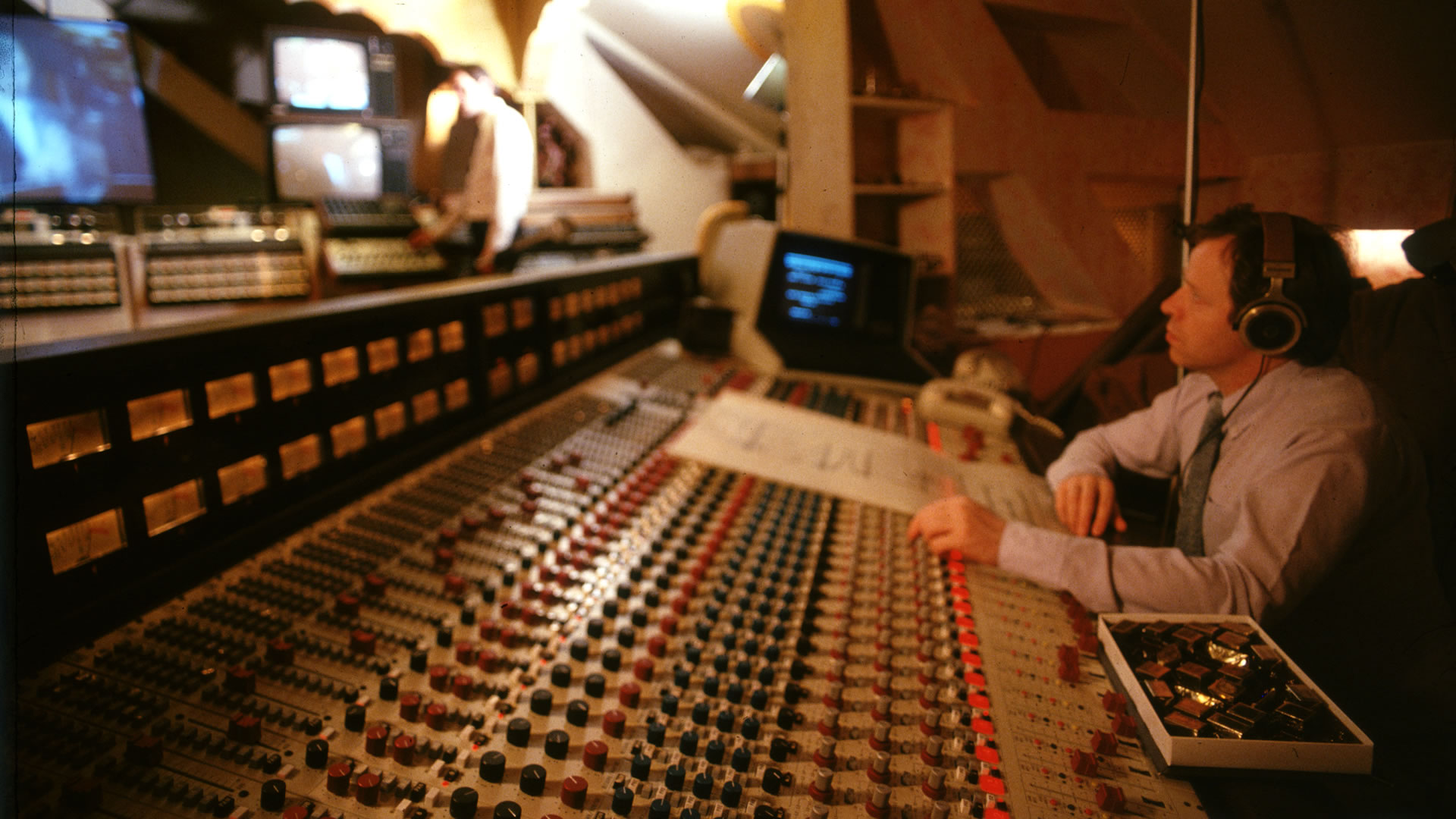 With the best wishes 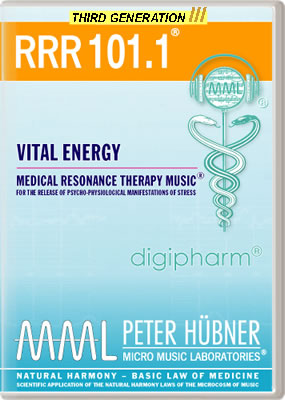 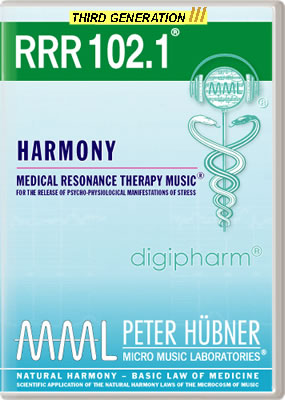 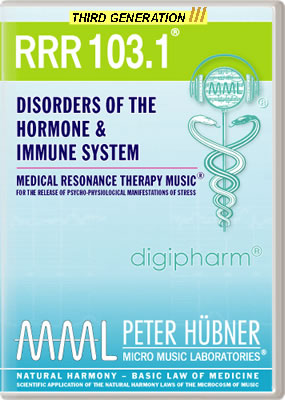 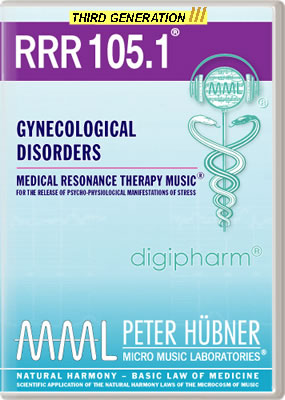 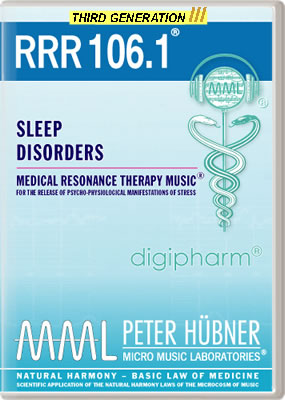 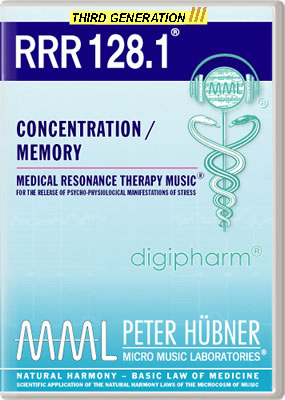 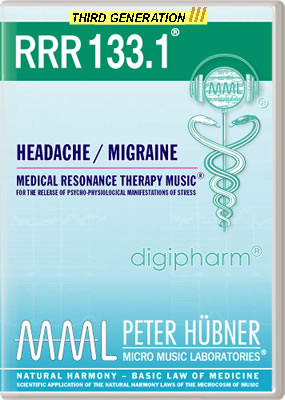 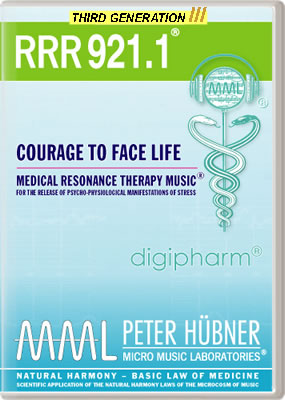 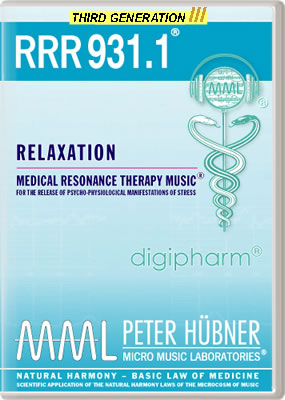 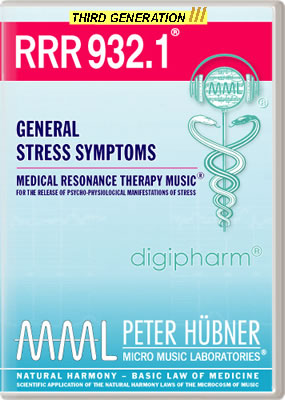 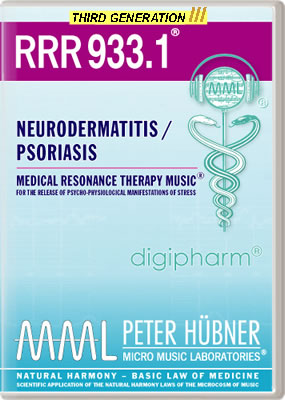 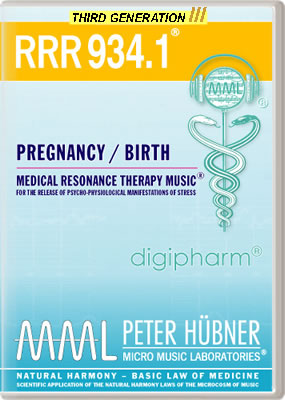 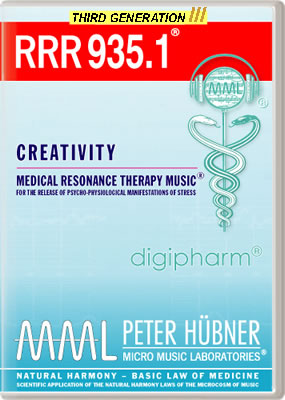 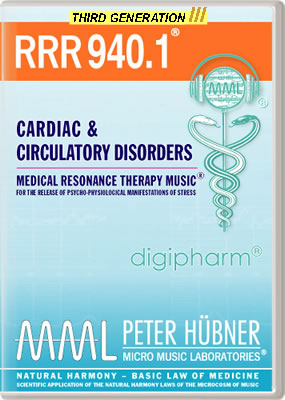 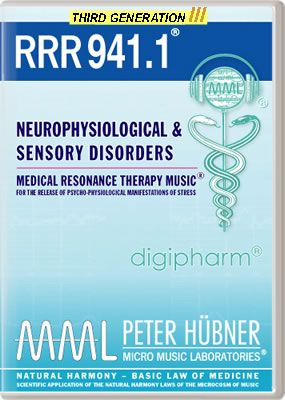 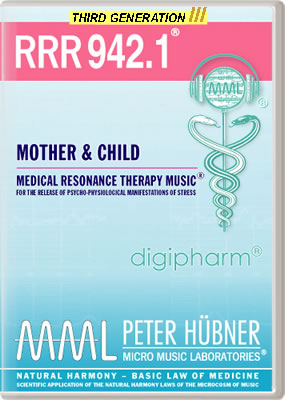 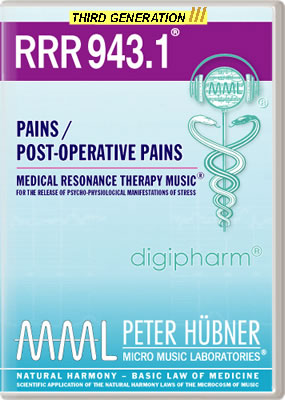 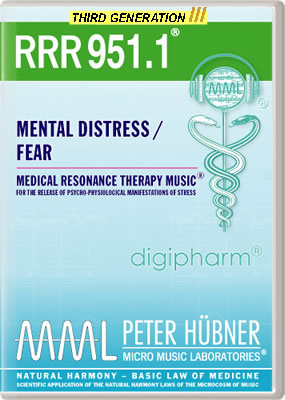 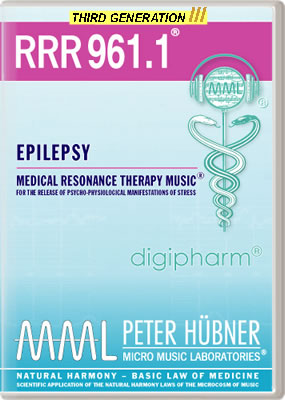 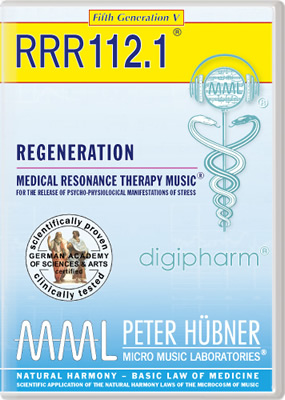 
MML Micro Music Laboratories® Productionen • digitale Studioeinspielungen unter der technischen und künstlerischen Leitung des Klassischen Komponisten und Musikwissenschaftlers Peter Hübner. ℗ United Productions International 1998 • All rights of the manufacturer and of the owner of the recorded works reserved. Unauthorized public performance, broadcasting and lending is prohibited, as well as copying of this recording other than for your sole personal non-commercial medical or educational use. • Subject to change by the authors in the interests of scientific advancement. Copyright © 2015 INTERNATIONAL PHILHARMONY. Alle Rechte vorbehalten. | Kontakt